China under the leadership of Xi Jinping seems more determined than ever to take back Taiwan, an island they claim as their own, and many in the West are thinking deeply about how to deter such a move. Does the US Navy 7th Fleet need to be bolstered? Should the United States and other allies pre-announce the economic countermeasures they would unleash in such an event, to make the costs to China seem too high for any possible gain? Should the taboo on nuclear proliferation be lifted and Taiwan encouraged to develop an independent nuclear deterrence?

There is however another defence strategy that should be seriously considered, although nobody as far as I am aware has ever mentioned it. This is surprising because based on the post-World War II experience, this strategy has a virtual 100% success rate.

The problem with many of the deterrence strategies that are being floated is that they may lack credibility in the eyes of the Chinese (the only eyes that count) if the political or economic costs seem high in comparison to perceived lack of Western resolve. Will the United States really risk its expensive Navy? Will the West really implement damaging economic countermeasures if it stands to suffer just as much pain in return? Will the West really support arming Taiwan with nuclear arms after grand standing for so long about the evils of nuclear proliferation in Iraq, North Korea and Iran? But there is a defence strategy that is low cost, politically palatable, and entirely credible.

Since 1945, every single time a guerrilla insurgency has been launched against a foreign occupying force, it has led to the foreign power exiting in the end. It might take decades, but every foreign occupier packs it up in the end. From Indochina to Algiers, Kenya to Palestine, The Congo to Angola, all European colonial powers gave up their colonies in the end. In South Vietnam, the communist insurgency forced the United States to leave eventually when the costs began to mount and a reluctant public at home refused to spend any more blood and treasure. History repeated itself during the Iraq War once it became a long insurgency. Popularity at home waned and US troops ended up packing their bags (although a few were invited back to help deal with the threat from ISIS). American troops are now also set to depart from Afghanistan. This is not just a weakness of occupying Western powers. Vietnam ceased its occupation of a reluctant Cambodia, and the Soviet Union was forced to abandon Afghanistan.

This is not to say that all insurgencies always succeed. Guerrilla uprisings have a far more chequered history against home-grown governments. Coups and rebellions occasionally remove a government quickly, but in a protracted civil war the track record for the insurgents is not good. The Chinese Communist Party eventually succeeded in their civil war against the native Chinese Nationalist government, and some of the Arab Spring uprisings were successful, but more commonly insurgencies against native governments are either defeated, fade away, result in inconclusive stalemates or at best the insurgents only take control of a part of the country involved. The difference is that, unlike a foreign occupier, a native government has nowhere to go, no option to withdraw. It is usually victory or death for the native government, so they will fight to the end if need be. Foreign occupiers in contrast weary of the costs of suppressing an unruly local rebellion half a world away and eventually head for the exit.

There are always exceptions. Israel gave up the Gaza strip, but hangs on to the West Bank for now. The insurgency in Chechnya never forced Russia out permanently (if Russia can even be considered a foreign occupier in a land it has control for 150 years). But it seems difficult not to agree with the views of American historian John Mueller: “an invasion … can probably now be credibly deterred simply by maintaining a trained and well-armed cadre of a few thousand troops dedicated to, and capable of, inflicting endless irregular warfare”. He was talking about Iran, which after the American invasion of Iraq might fairly have feared they would be next. But the concept could equally apply to Taiwan. An invading Chinese army would almost certainly be considered a foreign occupier. The best defence against that, history suggests, is a force of a few thousand well trained, disciplined, and committed fighters who can blend into the population, train recruits, and make life a misery for the occupiers. It might be painful (all occupiers are tempted to try repression and reprisals at some stage) and it might take decades. But it will likely work in the end.

To deter China, rather than signalling a willingness to wage economic warfare or use nuclear weapons (which might be viewed as implausible), Taiwan should signal a willingness to never surrender, take the fight to the hills, and train forces ready to do just that. If there is one form of warfare the disciples of Mao in China respect it is guerrilla insurgency. It might be the best defence Taiwan has. 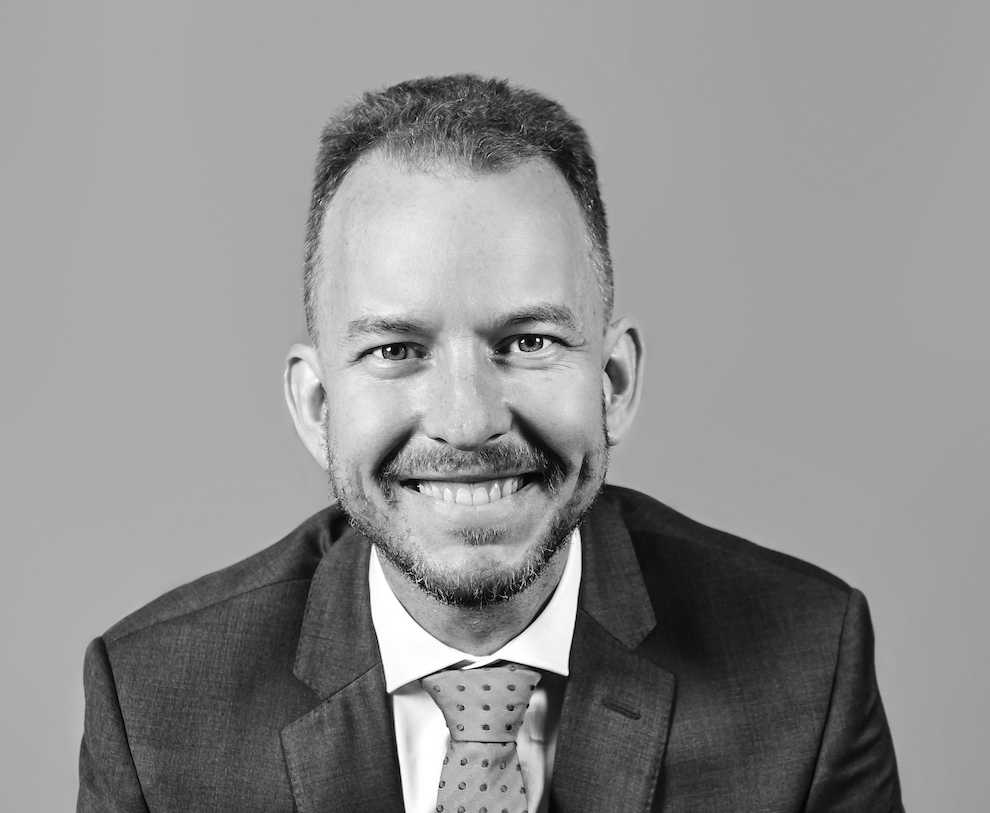