John P Storey is a practising Australian lawyer, author and historian. He has been a partner in a national law firm, founded his own business in 2016, is a published columnist and a sought after public speaker. Inspired as a child by his grandfather, a veteran of Australia’s campaign in New Guinea during World War II, to take an interest in human conflict, he has studied the history of the Holocaust and visited some of Asia’s more famous and infamous warzones, such as China’s great wall, the A-Bomb Dome and Hiroshima Peace Memorial in Japan, the DMZ on the North- South Korean border, and the killing fields of Cambodia. John lives in Melbourne, Australia with his wife and two children.
READ THE FULL BIO 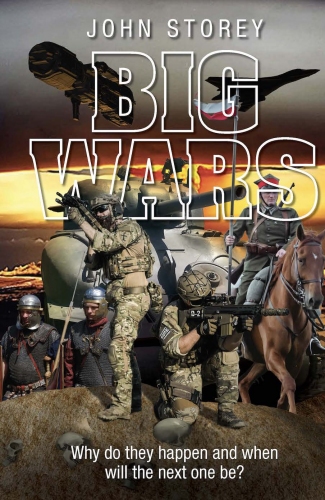 World War II was the biggest and most destructive war in history. For two centuries wars had grown ever larger, with the use of more terrible weapons and rising casualties, culminating in the cataclysmic global events of 1939-45. And then, quite suddenly, large international wars have all but disappeared. What caused wars to grow in size to such an extent and then shrink so precipitously? Is this a permanent state of affairs or could big wars make a comeback?

“Big Wars” explores these questions by looking at the evolution of military technology and tactics over the long history of warfare. From ancient bronze spears and chariots to World War II tanks and warplanes, from the nuclear weapons for the Cold War to the drones and robotics of the future, the changes in our modern methods of waging war had, and will continue to have, a major impact on their size and destructiveness.

The sobering conclusion Storey makes is that based on past trends and the weapons in the pipeline for the future, there is a much higher risk of there being much bigger wars in the coming decades. 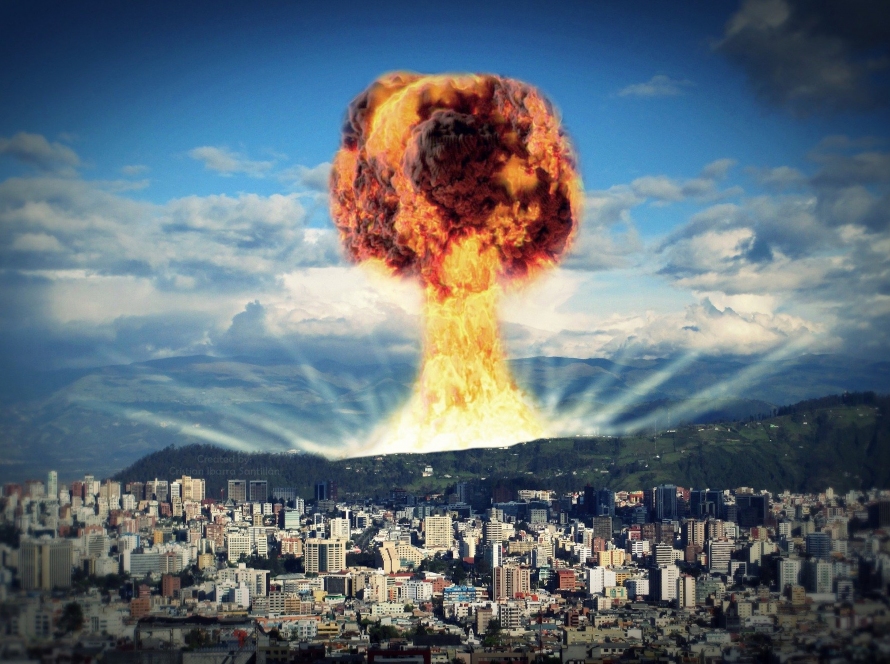 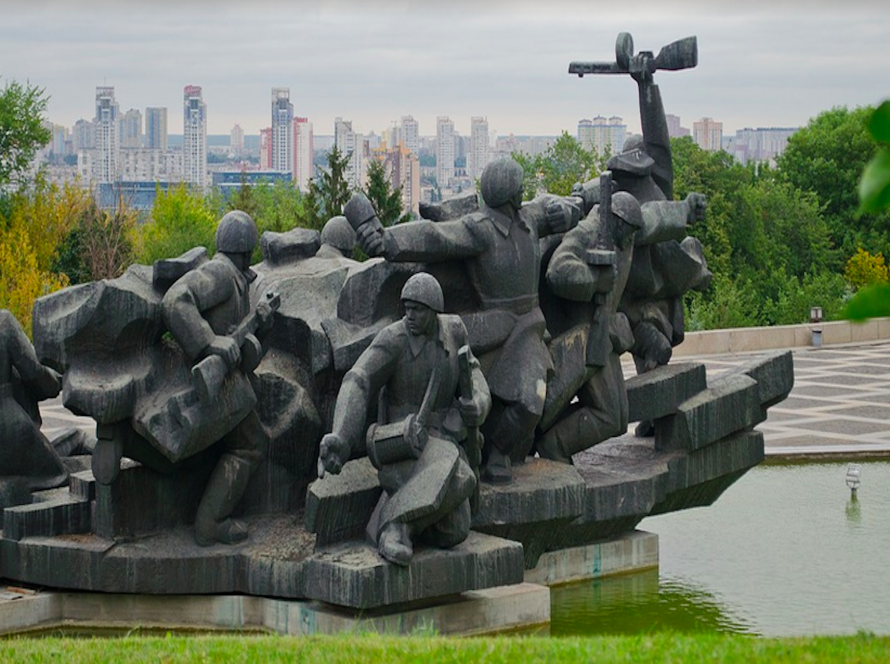 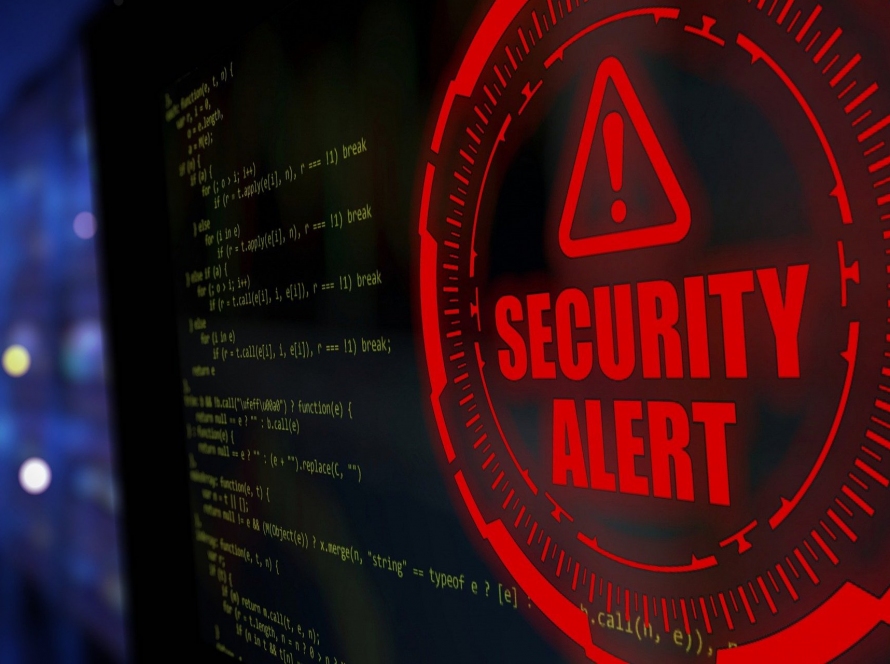 Lawyer, writer and historian, John is a highly sought after public speaker. His engaging and thought provoking manner sets him apart
Email John